Resolve the limitations of AI learning in the real world. A ten billion simulation of a virtual space created by combining game AI and robotics

For AI-related products where data is the key to their utility, what can be used to ensure the credibility of data? Creation of new credibility system within a digital space. 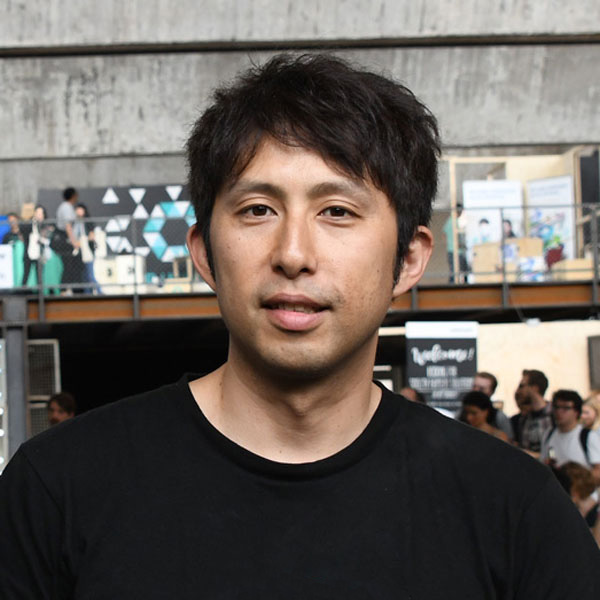 After being involved in the development of various services at IBM, he developed multiple large-scale search engines at Rakuten and Infoseek. He founded Couger and led the teams in Japan, US, and South Korea for developing multiple top-selling online games. He has also provided technical cooperation to one of the top teams for Amazon Robotics Challenge, provided AI learning simulator to Honda, and led the development of Cloud Robotics for a Japanese government-backed AI research project. He has been leading the largest blockchain tech community in Japan called “Blockchain EXE” which was started in 2017. Its events have been organized in more than 10 cities worldwide. He is currently leading the development of "Virtual Human Agent". He is also an ex-Visiting Researcher at the University of Electro-Communications. In 2018, he gave a special lecture at Stanford University. 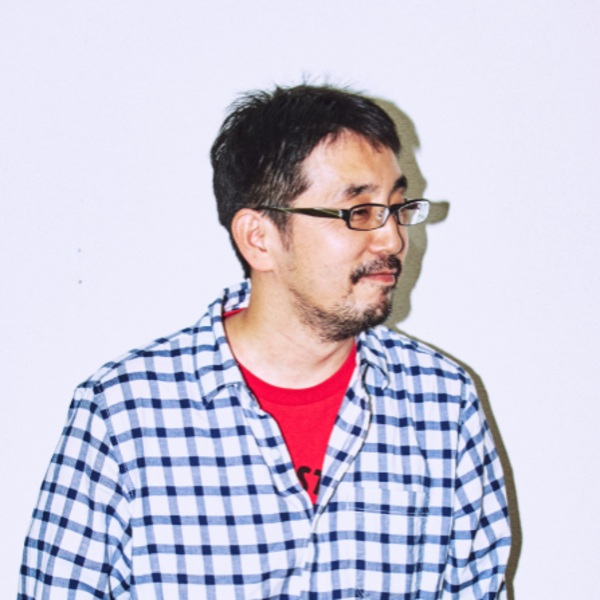